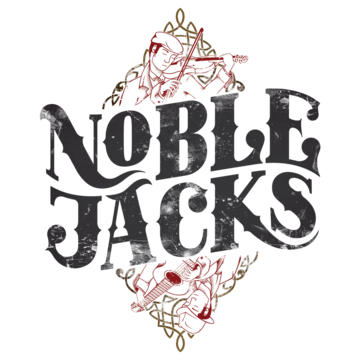 With the fiddle leading the charge, Noble Jacks are out to take no prisoners with their high-energy footstompin’ rhythms, which have taken crowds by storm across the UK.

Brighton based ‘jump up’ Indie-Folk/Americana band, Noble Jacks, are stirring up a storm in the UK Americana scene this year! Their second album, Stay Awake, has just entered the Official UK Americana Charts at number 7, on top of their album launch selling out at the prestigious Brighton venue, Concorde 2, which has previously hosted names such as The White Stripes, Foo Fighters and The Kooks. 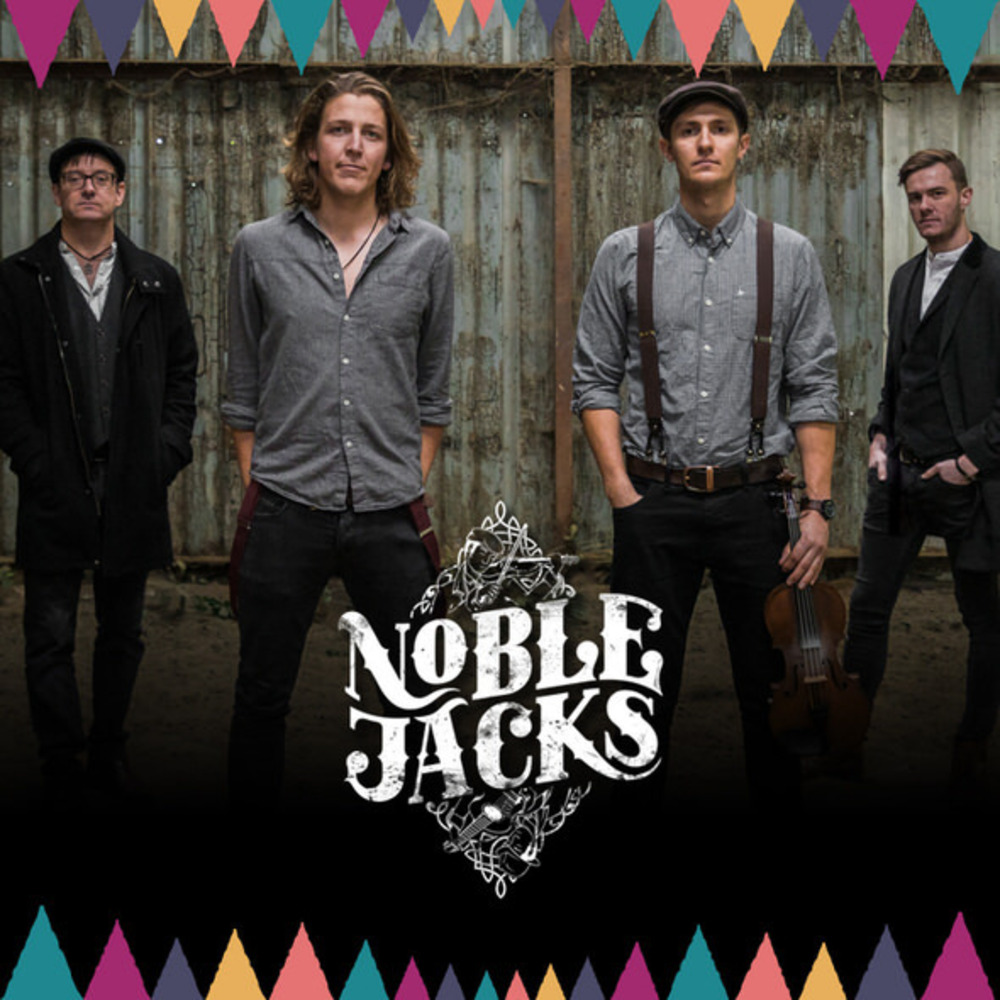 Noble Jacks have always blazed their own trail, as one of the UK’s fastest growing bands, self-releasing on their own record label with their own unique brand of powerful and pounding Indie Folk. With their new album, Stay Awake, produced by Mark Roberts (Black Peaks, Delta Sleep, Mark Chapman) the Brighton band has evolved their sound even further. The role of the fiddle marks the bands individuality, oozing with melody yet with a spiky attitude that incites fervent energy amongst fans. Combined with a relentless driving rhythm section and atmospheric guitar work, Noble Jacks have cooked up a storm of alternative anthems, which are already firm fan favourites.

The lead single from album, ‘Rely on Love’, is a rallying cry for unity in the post-Brexit era. Its chorus intended to be bellowed at the top of a crowd’s lungs at shows, uniting listeners, regardless of beliefs, in an atmosphere of compassion and love. Featuring a raucous harmonica solo and anthemic guitar riffs, it is a song to stir the core of any listener.

Other notable tracks include ‘Lights Out’, dubbed an “Alt-Pop Banger … a teasing, instantly infectious return, a taut, electronic-flecked banger with a killer chorus” by CLASH magazine and featured by BBC Introducing South. "The song’s choppy riff’s and effects drenched mandolin and guitars create a seedy city atmosphere, that synergises with the song’s lyrics that grapple with the claustrophobic effect of relationship addiction."

Here they are playing at Beautiful Days festival in 2017: