The Bluejays’ set is made up of hit after hit from the likes of Elvis Presley, Eddie Cochran, Chuck Berry, Buddy Holly, The Everly Brothers, Gene Vincent, Little Richard, Ritchie Valens, Dion and many more and is guaranteed to have audiences of all ages up and dancing all evening. 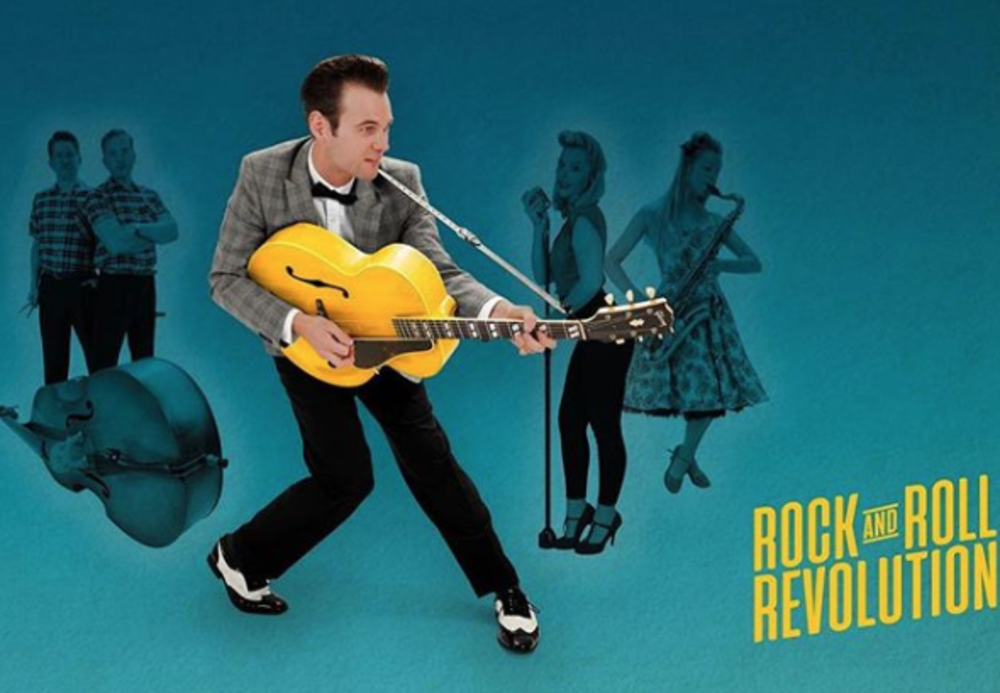 The group formed in 2013, after years of performing together in West End rock ‘n’ roll theatre shows such as ‘Buddy – The Buddy Holly Story’, ‘Million Dollar Quartet' and ‘Dreamboats & Petticoats’. The band created the show Rock and Roll Revolution which is touring UK theatres throughout 2019. 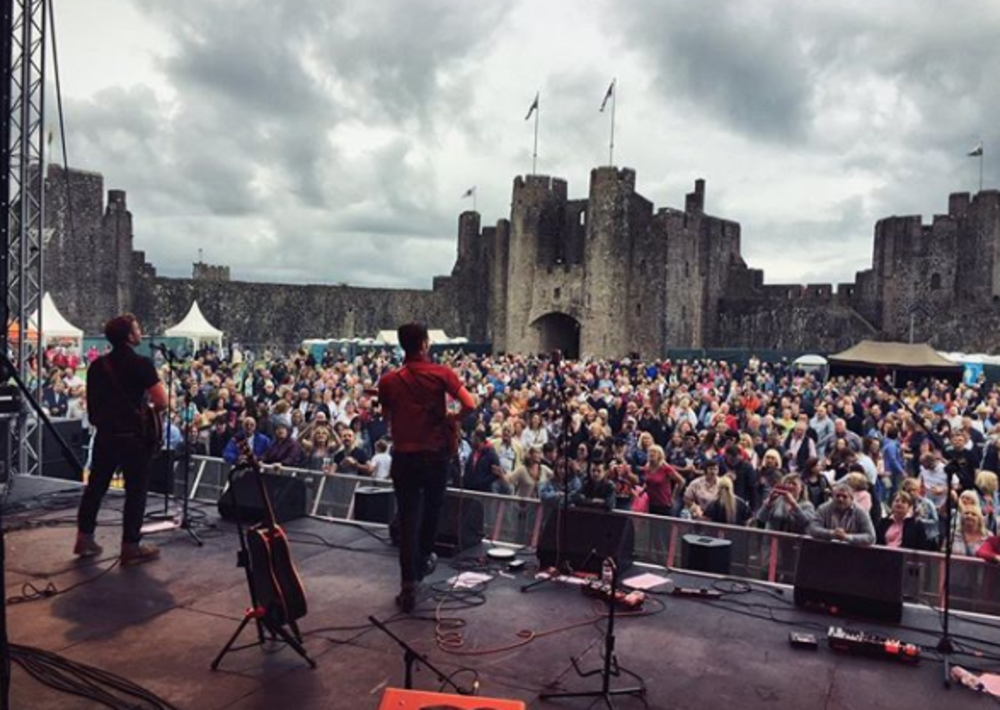 In 2017, The Bluejays were invited out to Lubbock, Texas to play for Buddy Holly’s family. They were joined on stage by Buddy’s wife María Elena Holly who sang backing vocals during their cover of Not Fade Away. Other ‘Part-time Bluejays’ include Brian May of Queen who joined the band for a cover of Johnny B. Goode when they played his daughter’s wedding.