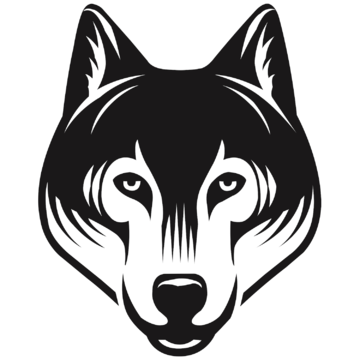 Here at Beer Bop a Lula HQ we are "beside ourselves" excited about this!!!!!

Scouting for Girls are an English pop rock band. Their name is a play on the title of the 1908 Scouting handbook Scouting for Boys. The band consists of childhood friends from London. Having formed in 2005, they signed to Epic Records in 2007. They released their self-titled debut album that September and it reached #1 on the UK Albums Chart in 2008. To date, it has sold over 1,000,000 copies in the UK. 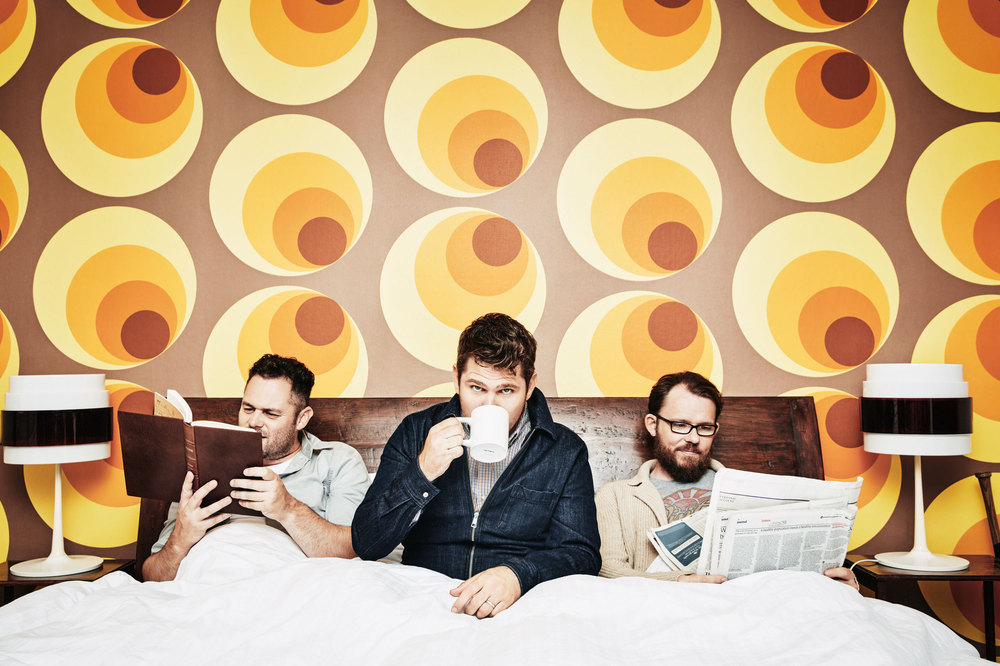 A second album, Everybody Wants to Be on TV, was released in April 2010 and peaked at #2 on the charts. This was preceded by the single "This Ain't a Love Song", which went to #1 on the UK Singles Chart for two weeks. To date, Scouting for Girls have sold over 2,000,000 records and have been nominated for four Brit Awards and one Ivor Novello Award.

Playing here at isle of White festival 2017 on a slightly bigger stage than ours! ;-)