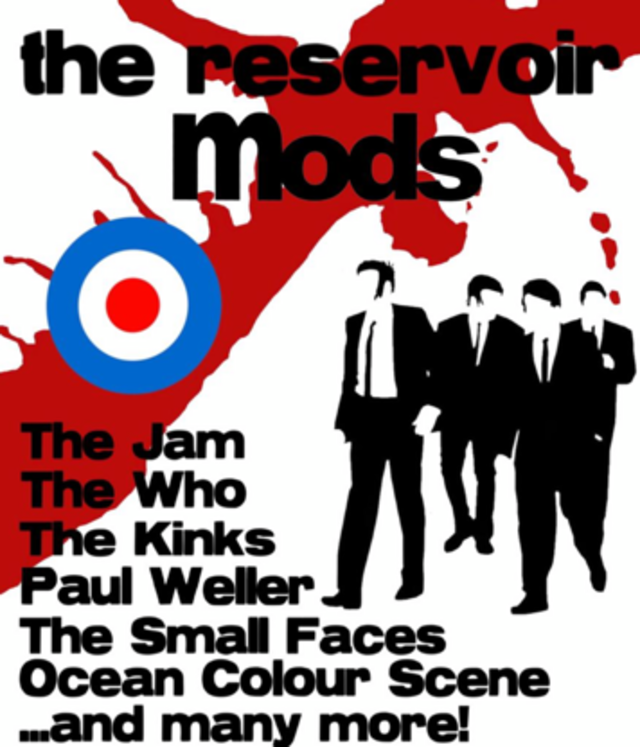 Fire up your scooter, put on your parka and check out The Reservoir Mods.

Mod is a subculture that emerged in London in 1958. It’s influence in music and fashion is still prevalent to this day.

From the heady days of the 1960’s right through to the Britpop era, the influence of Mod is at the forefront to some of the best bands and artists our country has ever produced.

The Reservoir Mods play homage to the bands of this movement, playing songs from The Who, The Small Faces, The Kinks, The Jam, Paul Weller, Ocean Colour Scene and many others.

Formed in 2015, TRM use the guitars, amps and drums used in many of the original songs, ensuring an authentic representation of the songs played with the energy and passion this music deserves. 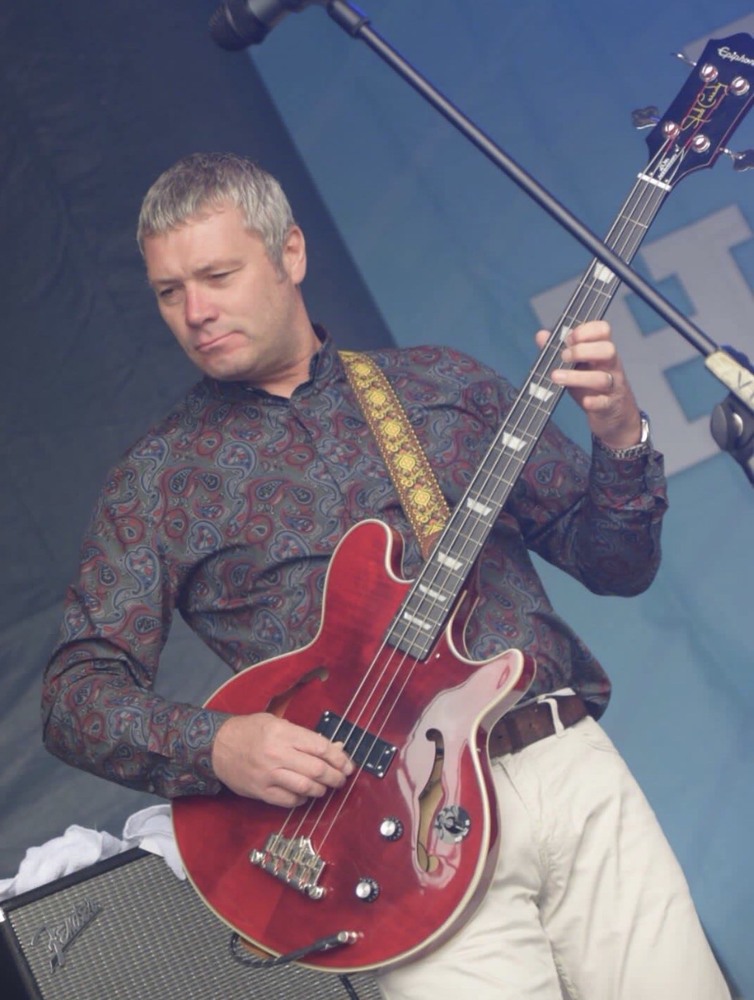 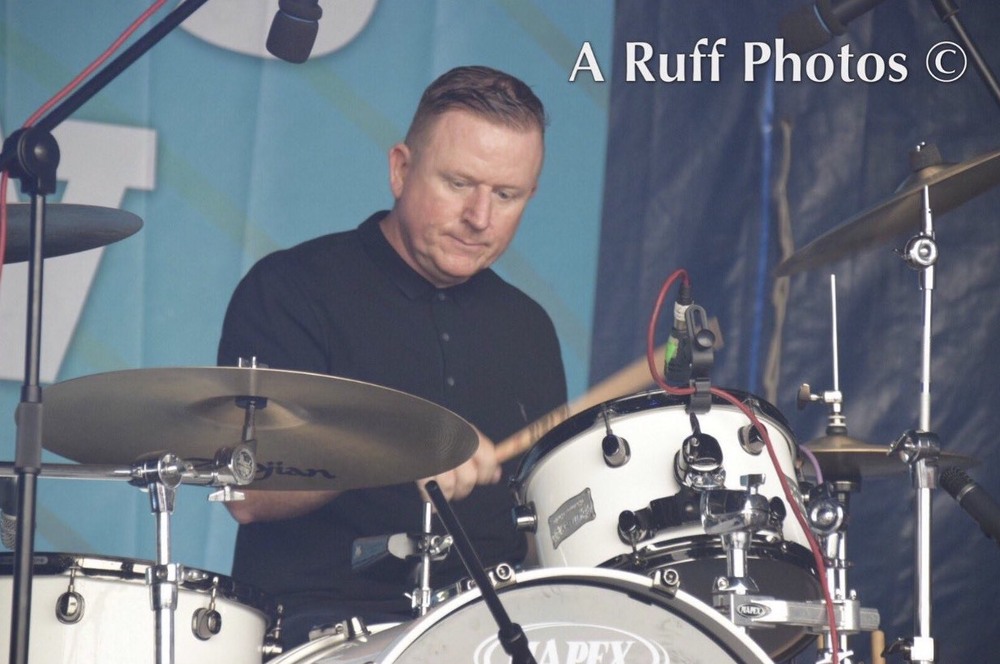 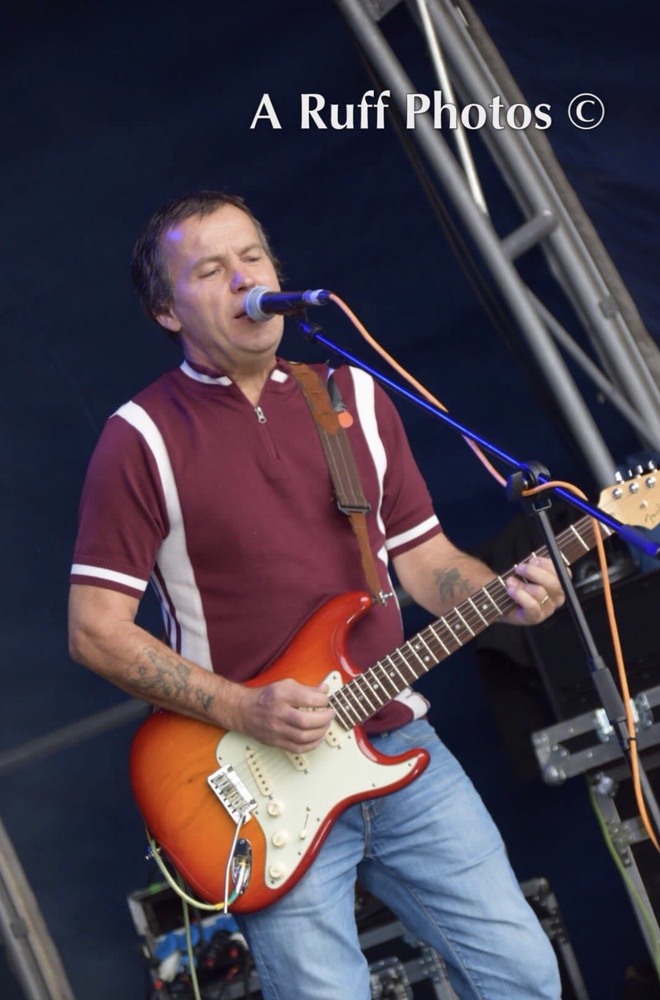 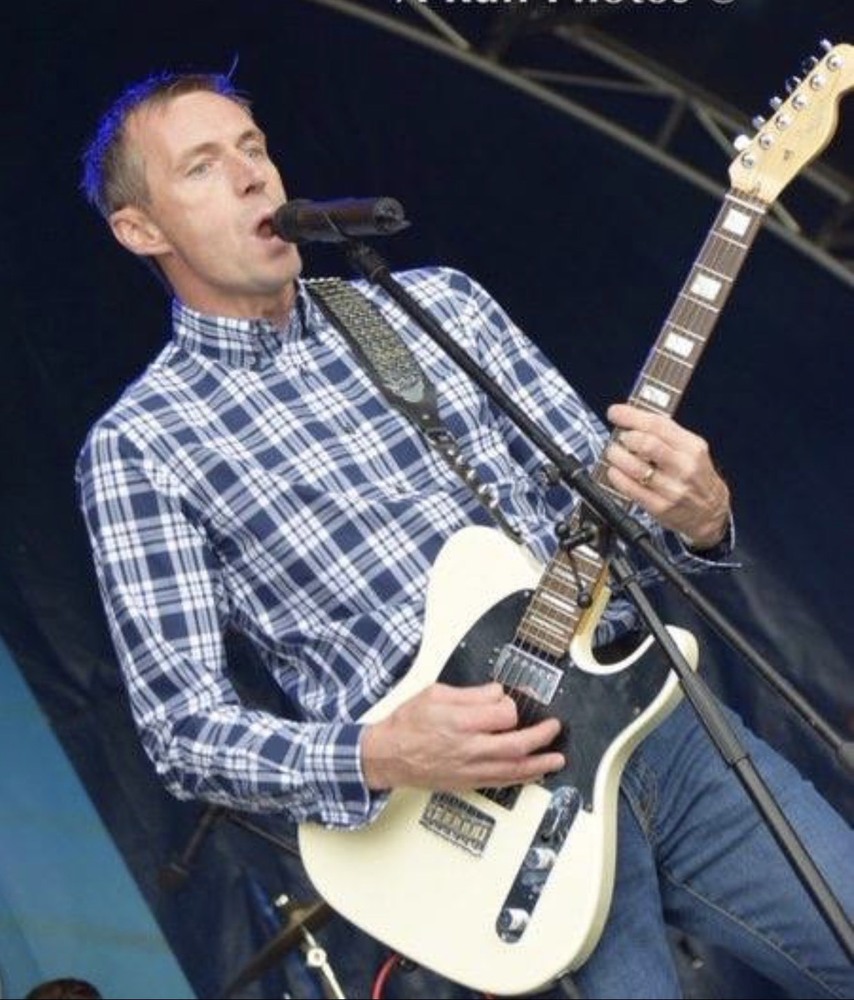