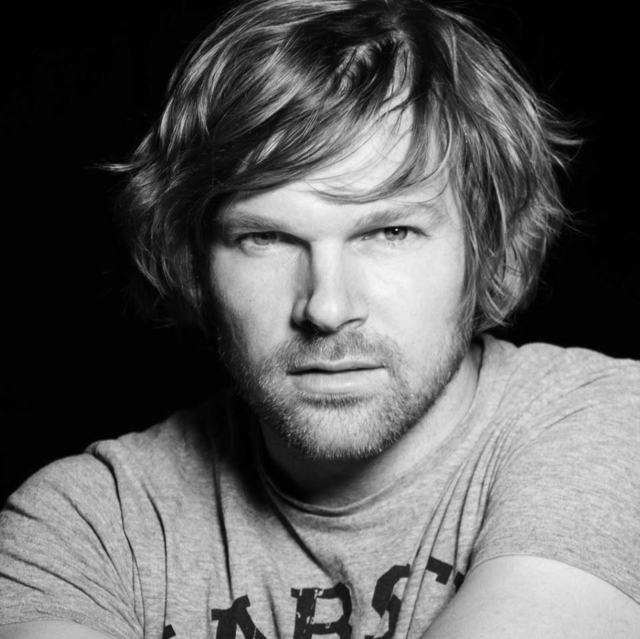 DJ A-Roxx will be featuring on our main stage from 22:00 to 22:45 to add a spectacular finale to our Friday and Saturday nights at Beer Bop A Lula! 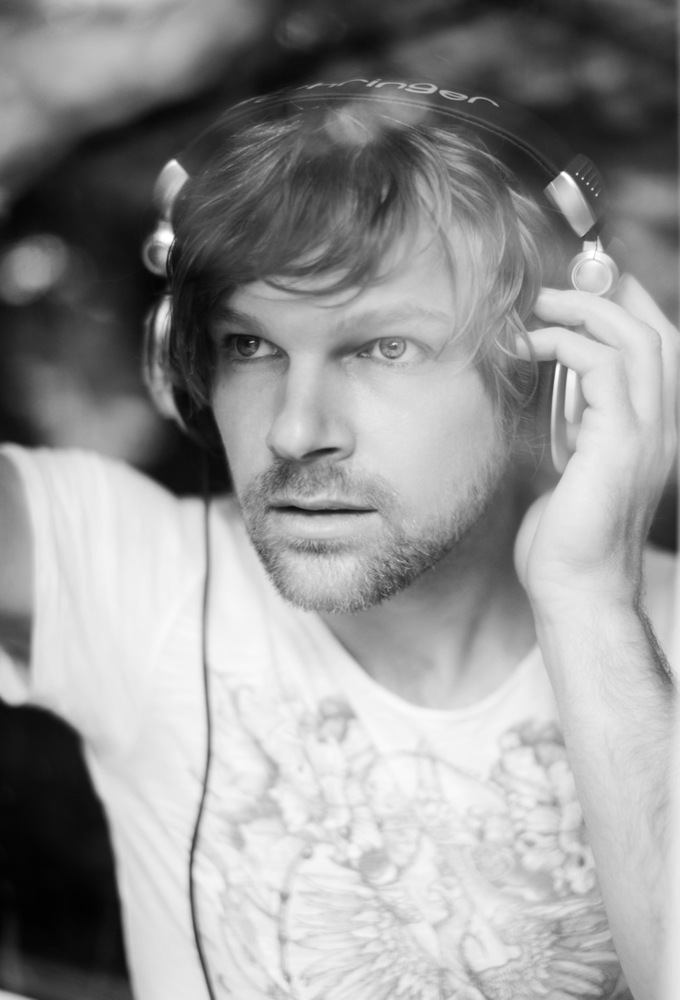 DJ A-Roxx is one of the most popular party DJ's. He never fails to get the party started and will always end it in style!

With an undeniable talent for playing exactly what people want to hear (and more importantly) dance to, A-Roxx has DJ'd around the world for celebrity parties, world sporting events and glamorous after parties.

He can turn his hand to any style of music and is a master at 'reading the room' his style ranges from 70's groove through to current Pop and House and pretty much everything in between. 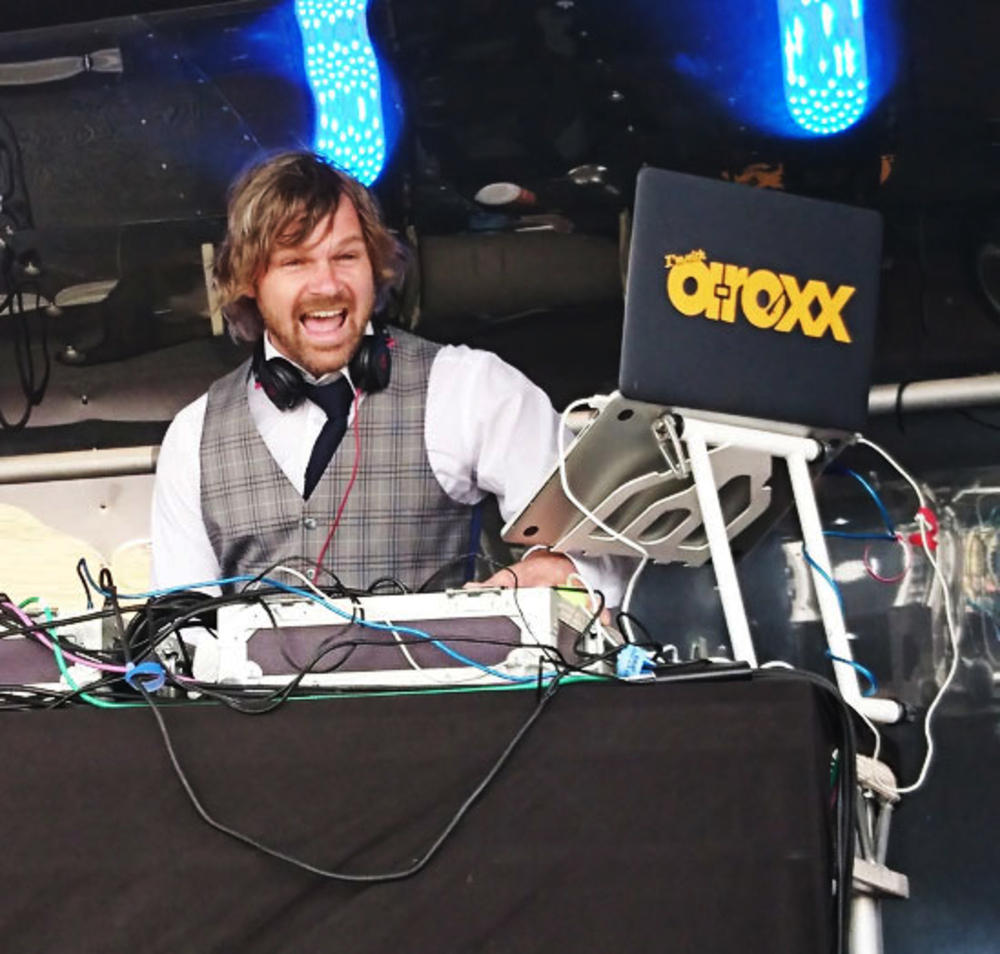 As well as Djing he has also starred in two feature films and was the world No.2 in-line skater! 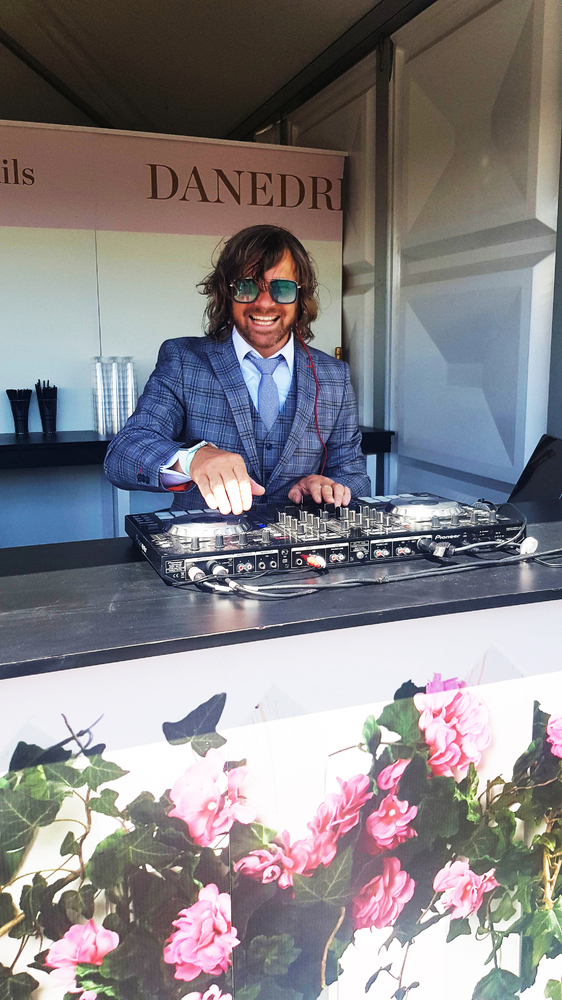