The Stöats take the essence of bluegrass, rockabilly & skiffle and add some rock solid drumming and a gallon of cider and transform other people's songs into something totally unique.

Live at Guilfest one year (after flying a plane over the site advertising their appearance) The United Stöats Of America were spectacularly joined on stage by a shed load of special guests including the Leveller’s sound engineer, a drag artist, 30 fez heads, 2 belly dancers, a bald giant painted in the stars and stripes and a stuffed camel, for one of the most entertaining visual shows of the festival. 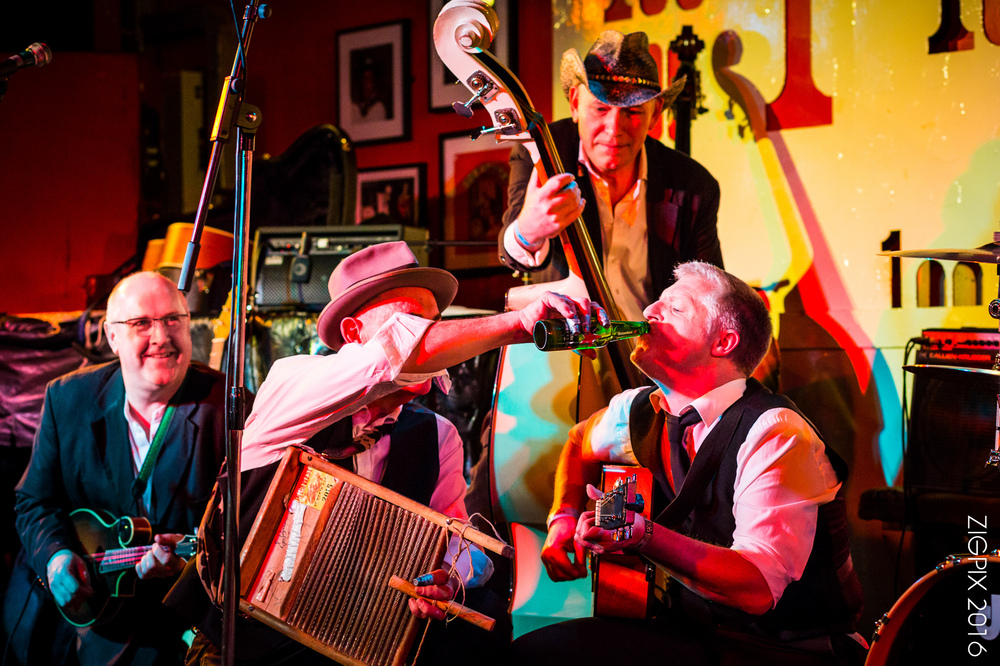 The United Stöats of America take themselves seriously musically and after their debut gig The Mean Fiddler Country Punk Extravaganza at the Garage in Islington have gone on to appear at some of Londons finest venues including The 100 Club, What’s Cooking, The Gypsey Hotel, The Luminaire, The Windmill, Brixton and The Hope and Anchor. 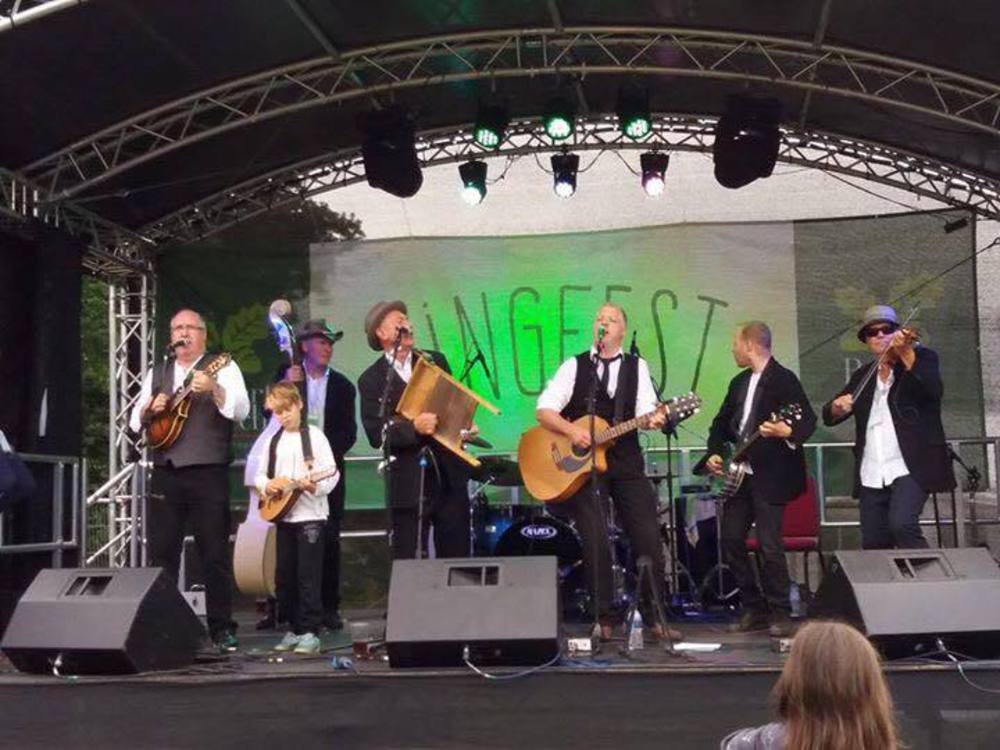 In true punk style The Stöats refuse to appear on TV or sign to a major record company and have never been reviewed in any of the music papers. They have got where they are today purely on their own efforts and the word of mouth support of their fans Julie and Geoffrey Rogers of 20 Woodbines Avenue, Marlborough, Kent. 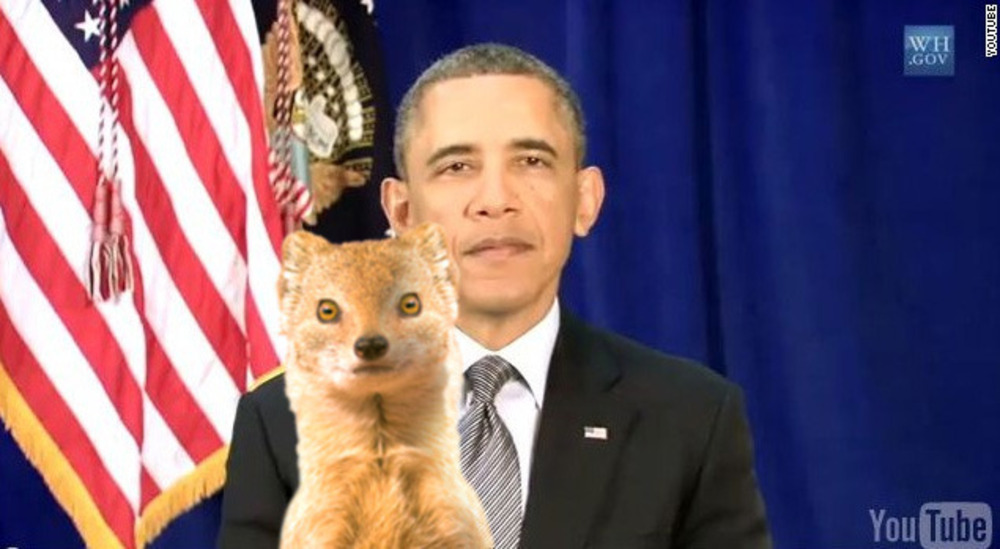