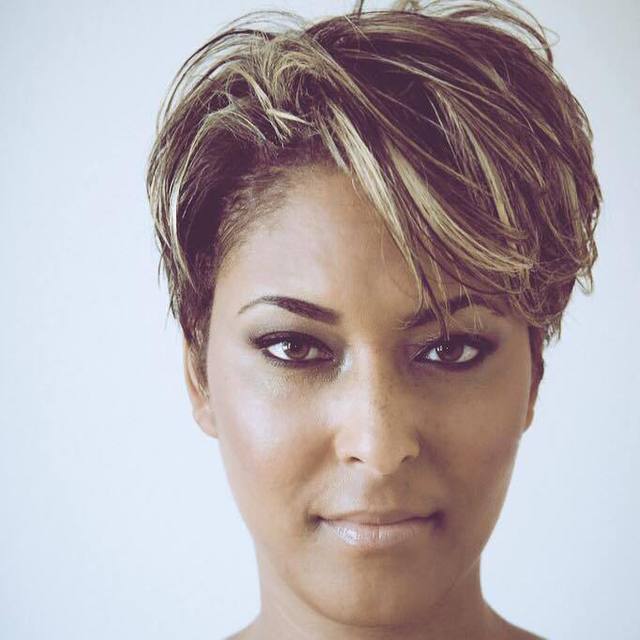 Selena Seballo is a musical artist’s artist. Hailing from Orlando, Florida USA, Selena grew up in a home that was filled with music ranging from classical, folk, gospel, and oldies. Her first musical instrument, the piano, was introduced to her at the age of seven. She learned how to play her second instrument, the guitar, in her late teens. “Playing the guitar really opened my mind to learning how to write songs.” 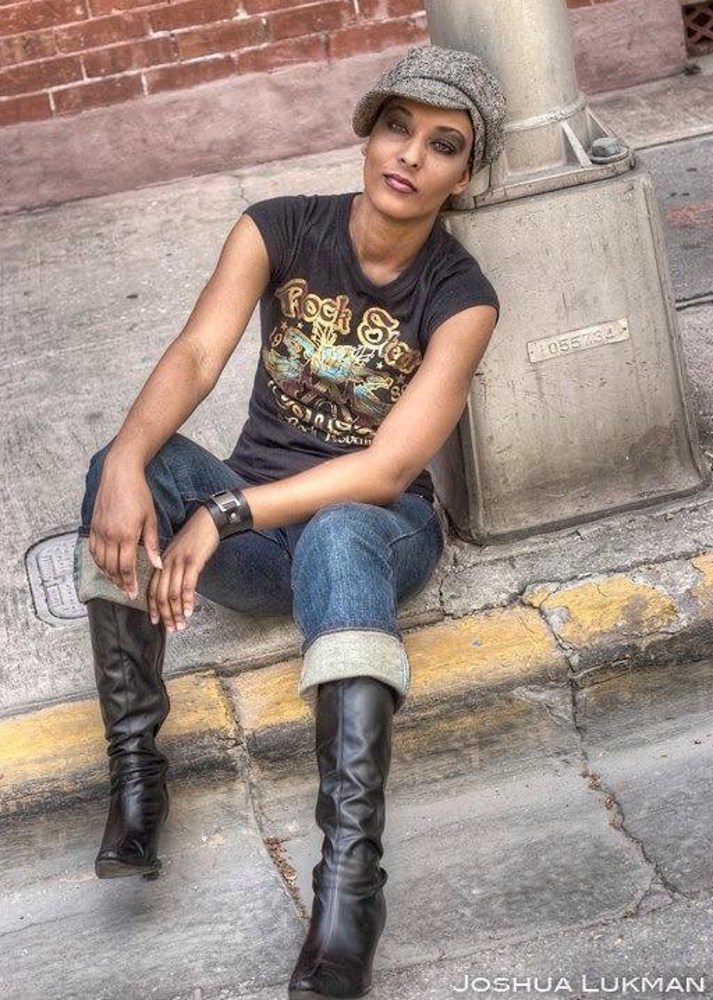 Although she sang (mostly to herself) at an early age, Selena didn’t perform in front of an audience until she was fourteen years old at her 8th grade graduation. Her warm rich tone, vibrato, and melodic choices astounded her parents, family, and friends so much so that she was encouraged to continue singing and was asked to perform at churches, weddings, and events. 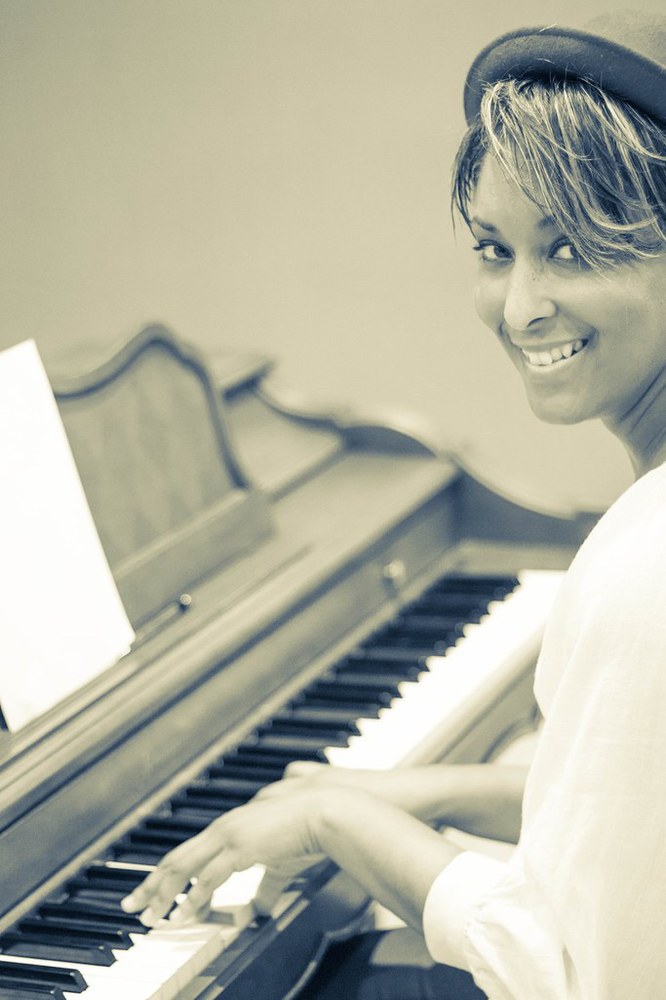 Selena has since gone on to perform on television, concerts, events, and festivals. In 2006, she independently released her first self-titled album. Over time, Selena became disillusioned by the music industry and took a nearly ten-year hiatus from making music. But as the saying goes, “you can take the person out of the country but you can’t take the country out of the person,” Selena couldn’t deny her inherent need to make music. In 2014, after much soul-searching, she moved to the United Kingdom to not only fulfill her passion to study playwriting, but to share her musical fire with a new audience. Since her time in the UK, Selena has been inspired, enlightened, and invigorated. She is now a proud dual citizen of the US and UK and is ready to share her new EP titled “#woke” very soon.