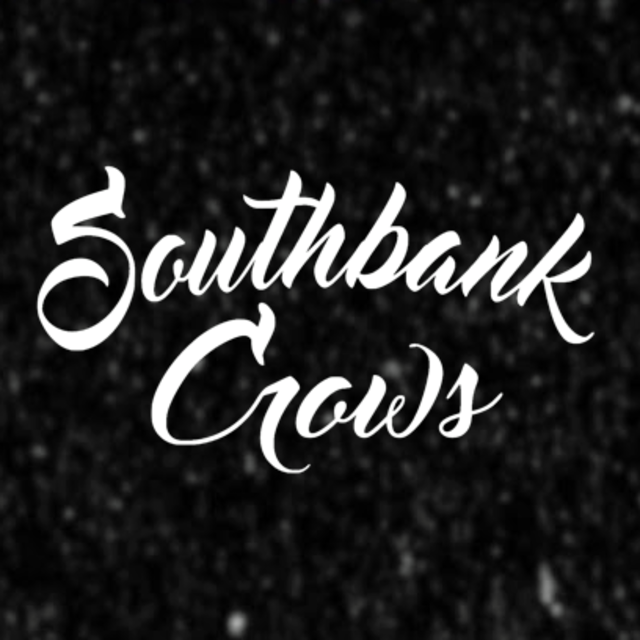 Southbank Crows are an Alternative Rock/Pop band from London, started in the early stages of 2017 by a group of guys who met at a blind audition.

With their unique blend of Rock, Americana and heart felt stories, Southbank Crows was formed. Later that year their first self titled EP emerged with 100,000+ streams, sparking the band to embark on their first UK tour and a further 50 + shows and festival appearances. A follow up EP was released a year later called The Wild Ones.

Southbank Crows are now back in the studio recording their debut album. Having taken part in festivals alongside acts such as Fort Hope, Beans on Toast and The Hoosiers, the band have no intention of slowing down and 2019 looks to be their busiest year yet!

Check out their new single SW9th - we love it!!!