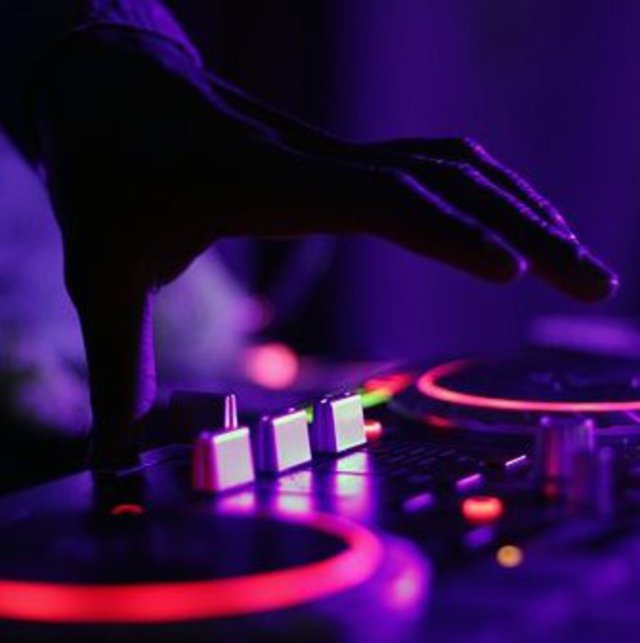 Lofty has entertained crowds at all the major venues in the last few years. He’s a huge personality that never fails to bring the dancefloor together. Lofty’s musical style is all about music that gets people on the floor dancing, he can read the crowd and combines tunes he loves to great effect. 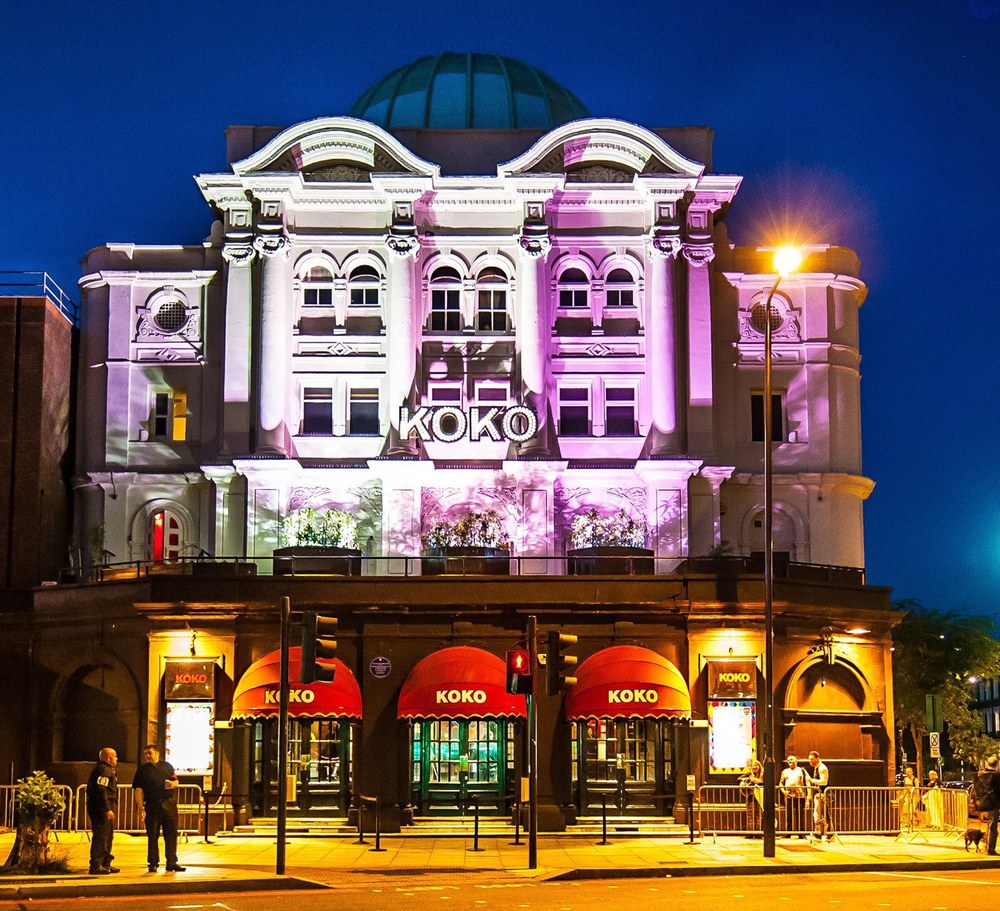 He was a resident for the infamous Sundazed in Clapham and has DJ’d at numerous clubs and festivals in London including SW4, Ministry of Sound, KoKo, Egg, The Cross, Turnmills, and Pacha as well as a week-long tour in Ibiza, playing at venues including Eden and the infamous beach bar Kanya. He was also influential in the dance music scene in Southampton with an extremely successful residency in the early days of Junk.